There are many different locations that we could choose to focus growth: 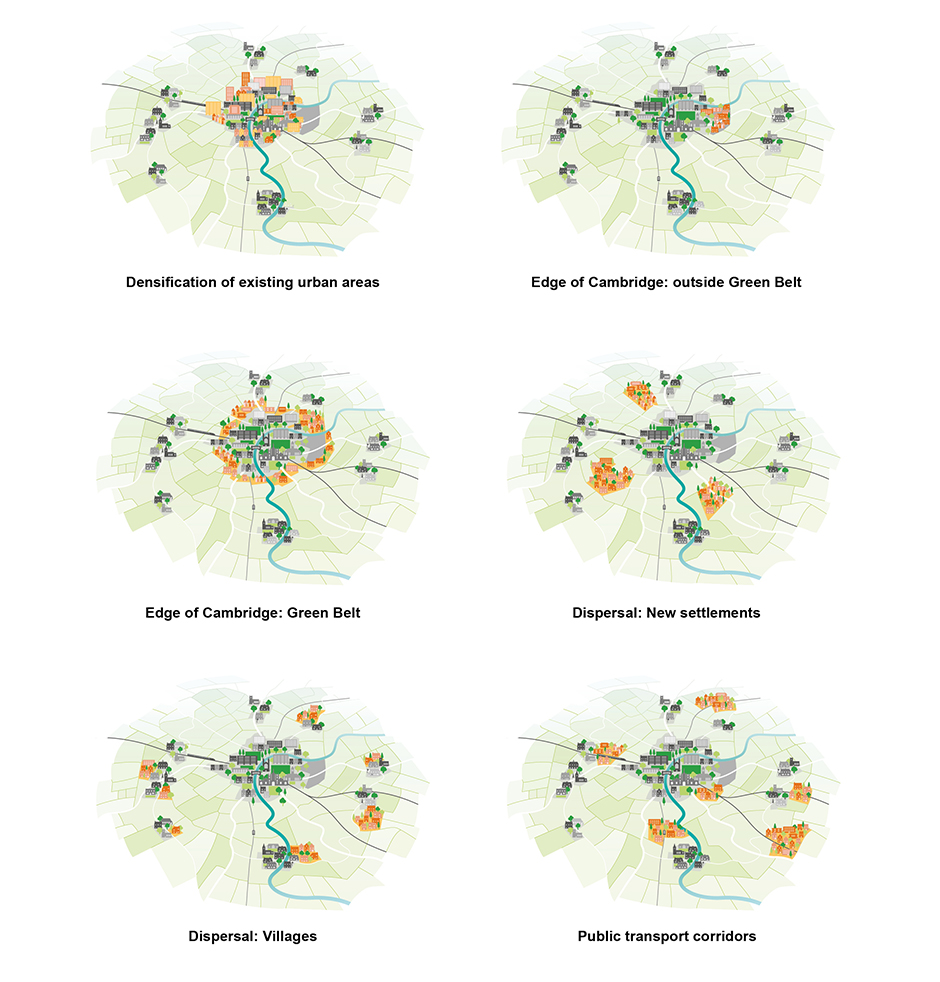 There is more detail in this section about these different locations, and their advantages and disadvantages. They cover a broad range of location choices, and the chosen strategy for the Local Plan could involve growth in all or most of them, to some extent.

Choices in the proportions of growth in different locations will be influenced by the prioritisation of the big themes in this consultation, such as:

The Councils are required to consider the implications of the choices open to us and how they impact sustainability for the area. The Sustainability Appraisal [DJ2]considers each of these options in further detail.

This approach would focus new homes and jobs within Cambridge, because it is the main urban area and centre for services and facilities. This would be done by encouraging intensive use of brownfield land, building taller buildings, building on existing residential back gardens or in-between existing buildings, or redeveloping underused sites at higher densities. It could also look to increase the density in planned new settlements. 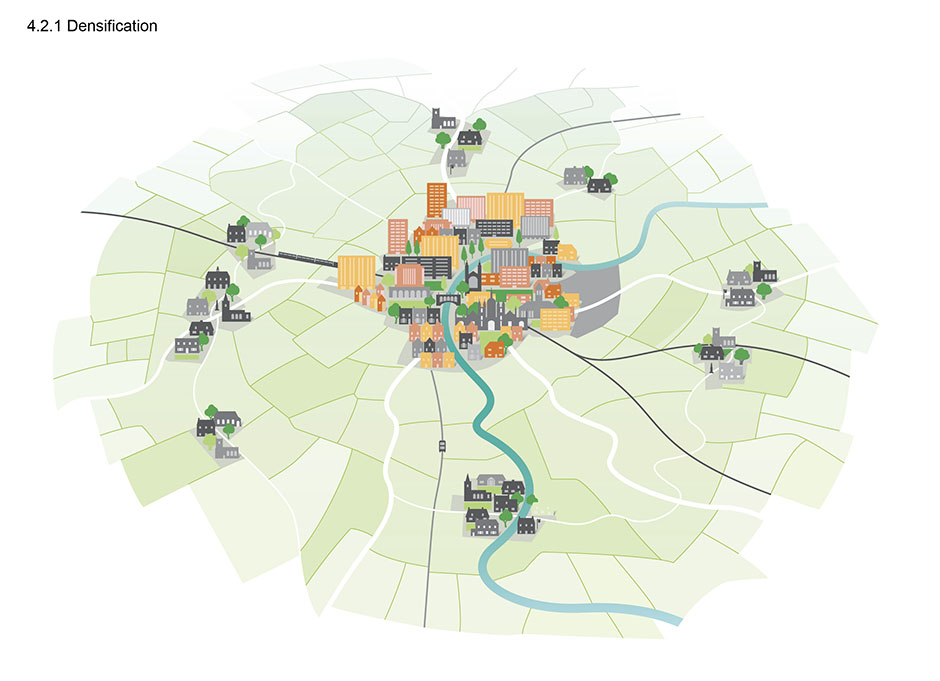 5.3.2 Edge of Cambridge – outside the Green Belt

(89) 44. What do you think about developing around the edge of Cambridge on land outside the Green Belt? 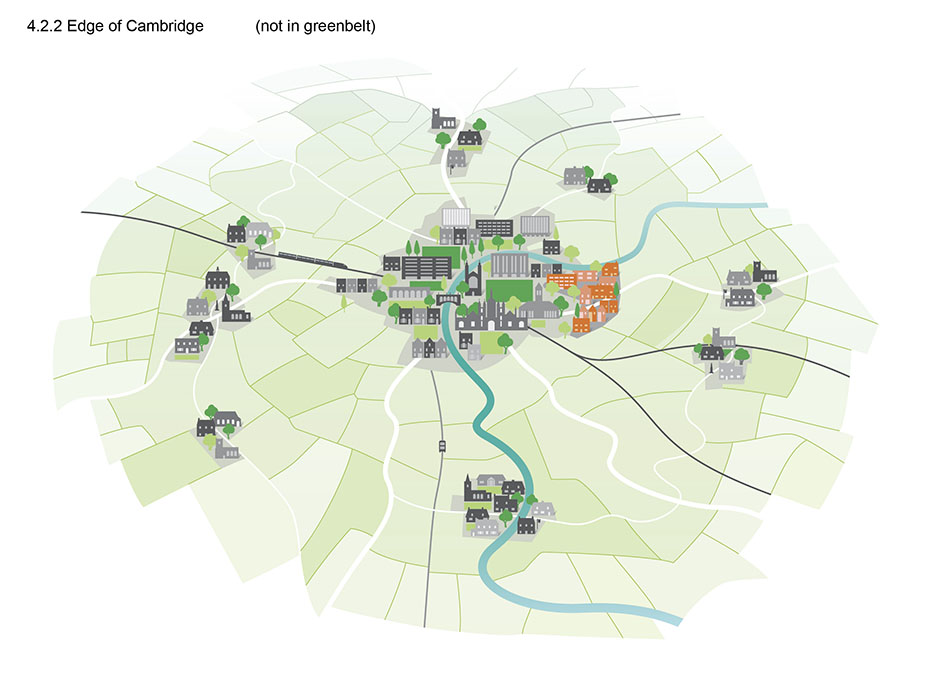 This approach would create new homes and jobs in extensions on the edge of Cambridge, involving release of land from the Green Belt.

(115) 45. What do you think about developing around the edge of Cambridge in the Green Belt?

New settlements would establish a whole new town or village, providing homes, jobs and supporting infrastructure in a new location, and would need to be supported by strategic transport infrastructure connecting to Cambridge.

(102) 46. What do you think about creating planned new settlements? 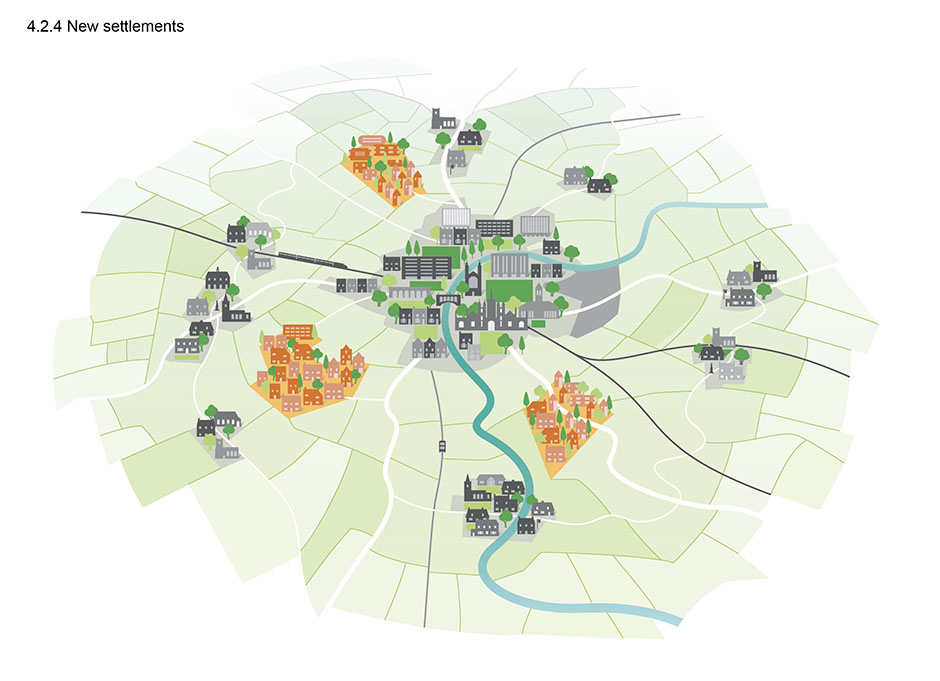 This approach would spread new homes and jobs out to the villages. 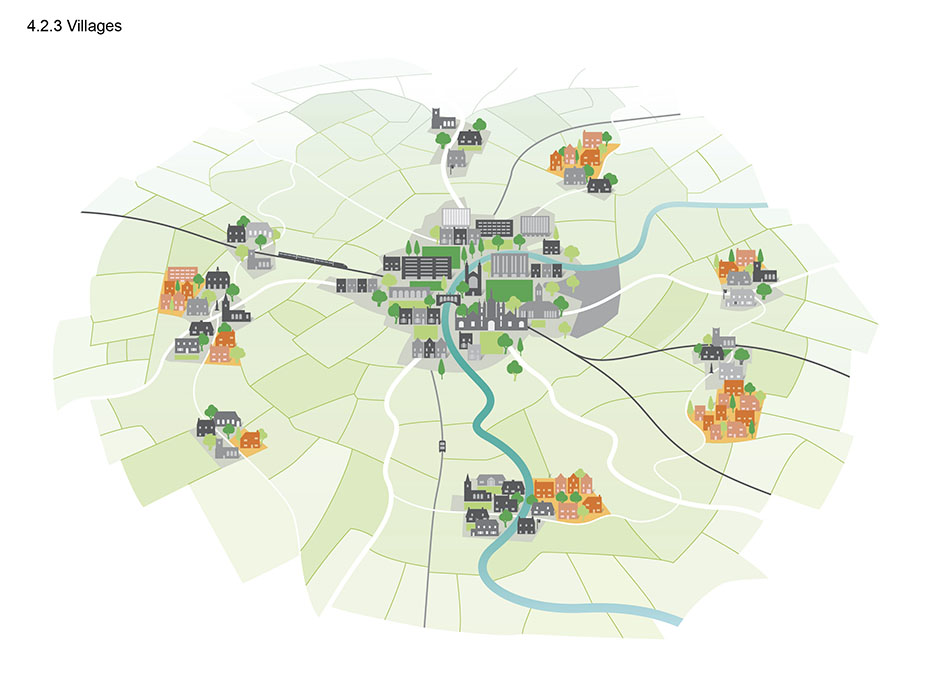 This approach would focus homes and jobs along key public transport corridors and around transport hubs, extending out from Cambridge. This could be by expanding or intensifying existing settlements, or with more new settlements.

(138) 48. What do you think about siting development along transport corridors? 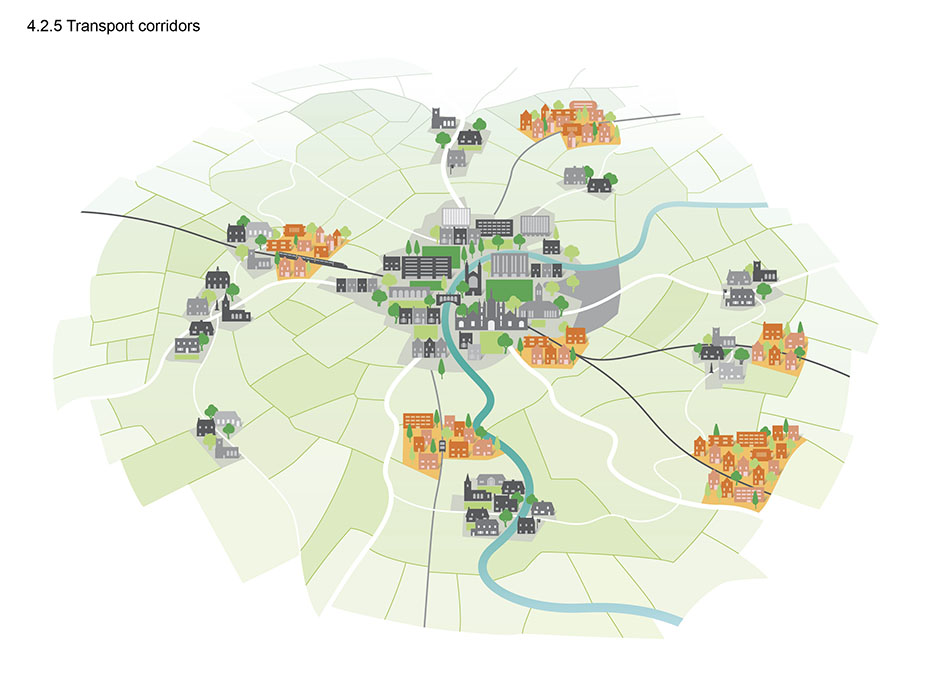